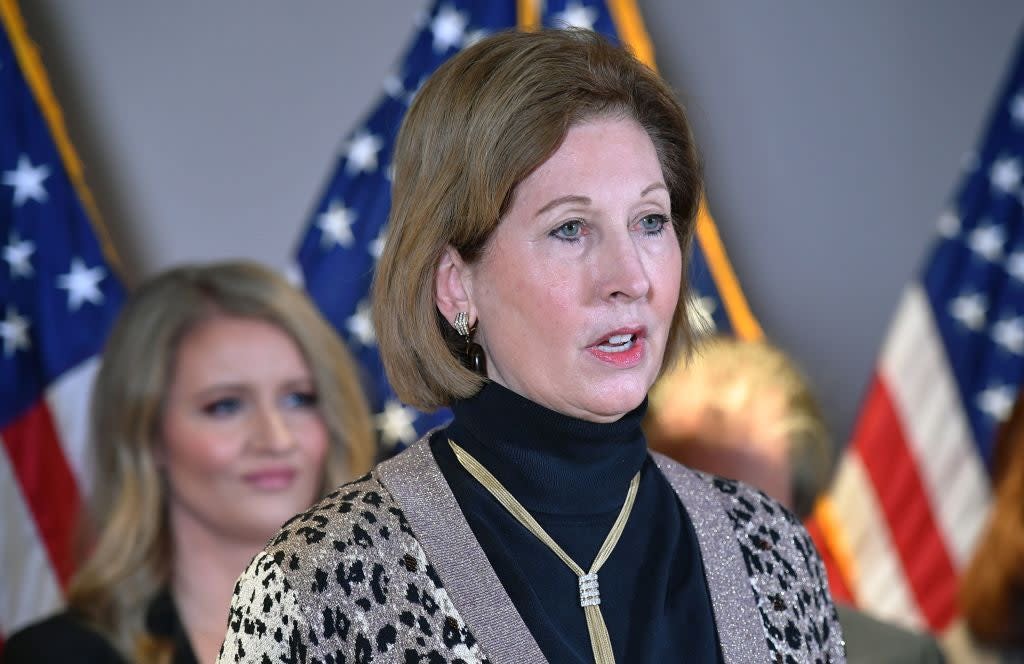 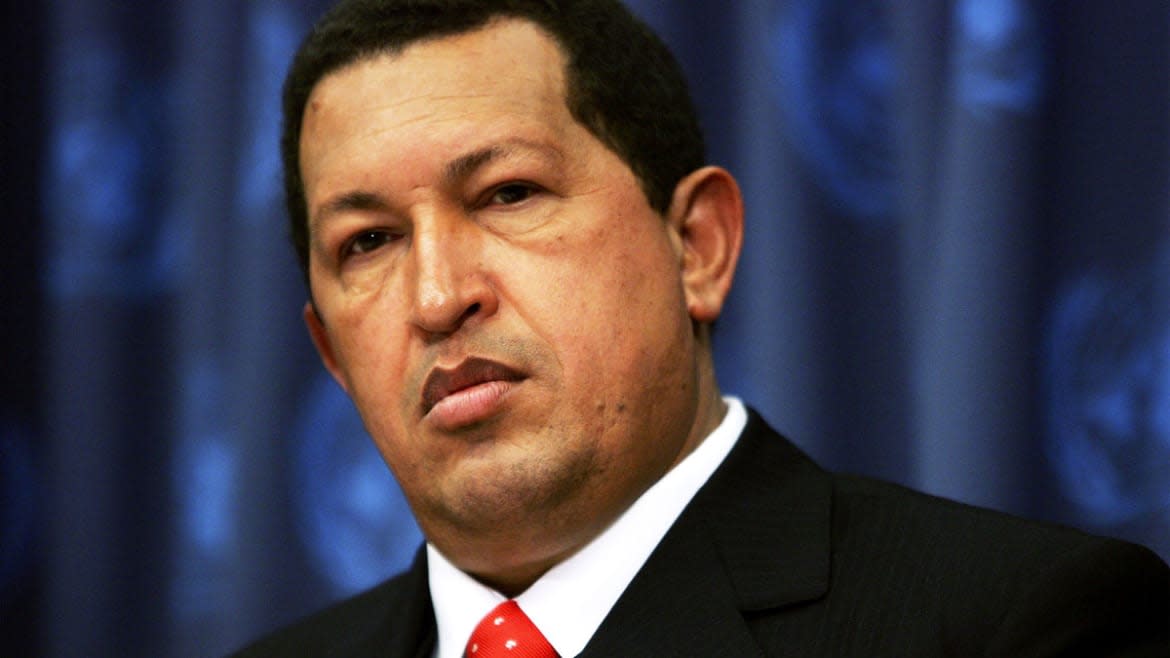 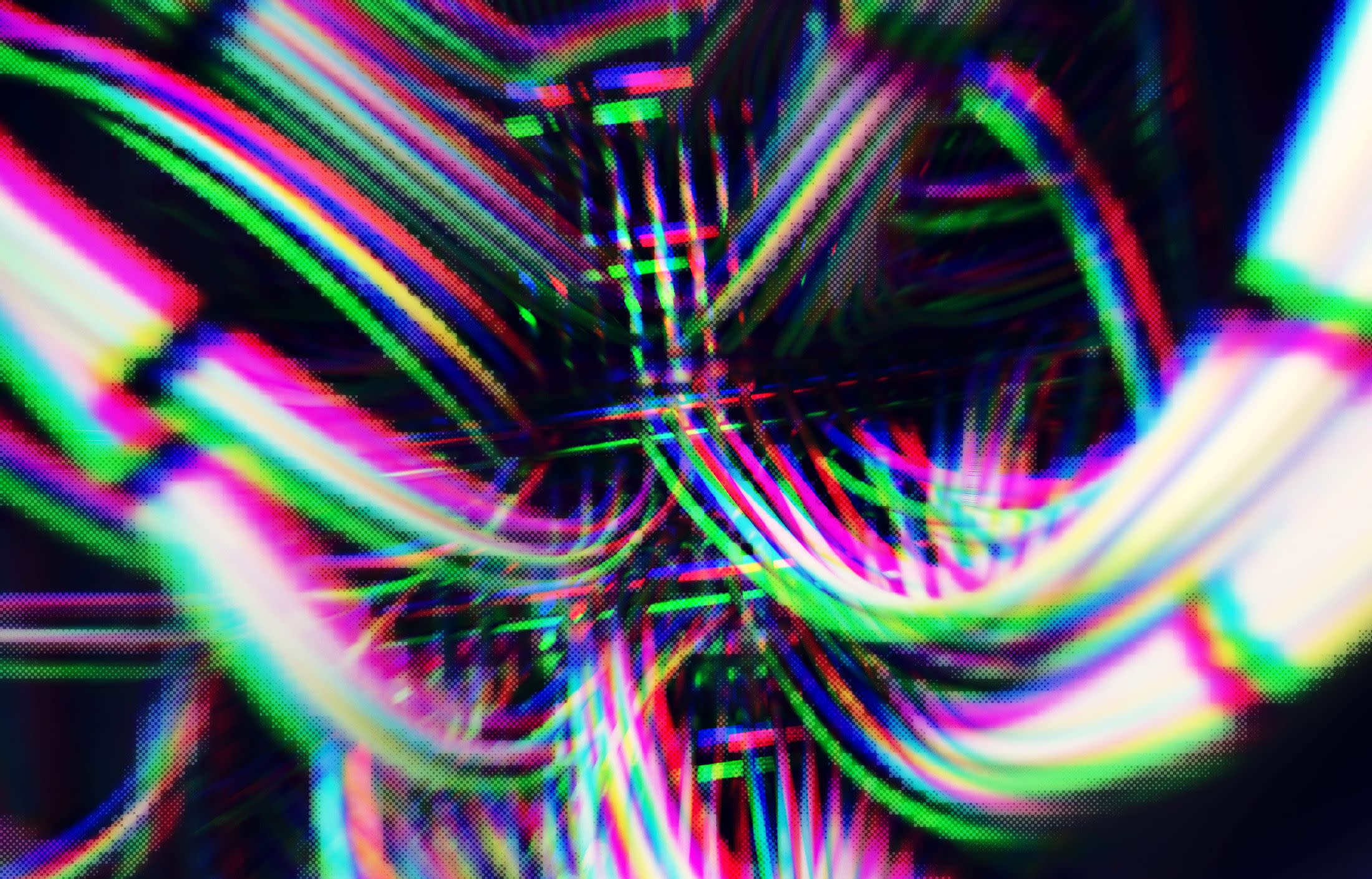 China’s No. 3 Stock Happens to Be in Trump’s Cross-Hairs

by Lucille Avery on May 15, 2020 in Technology Evolution

(Bloomberg) — One of China’s best-performing stocks so far in 2020 is a little-known server maker that last year abruptly joined the same U.S. blacklist that threatens Huawei Technologies Co.’s survival. Investors are betting that Beijing’s rapidly emerging plan to invest trillions in technology will outweigh the Trump administration’s curbs.

Dawning Information Industry Co. has soared 60% since the start of the year, making it the third-best performer year to date on the benchmark CSI 300 index of Shanghai and Shenzhen stocks. It’s now trading at about 56 times its projected 2020 earnings, above its average over the past three