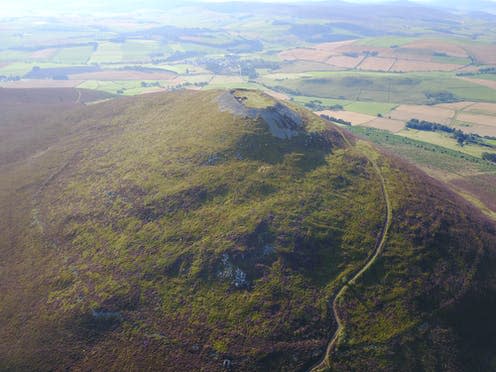 He helped expand Disney’s empire. Can Kevin Mayer do the same for TikTok?

by Lucille Avery on May 19, 2020 in Technology Consultant

Kevin Mayer, who led the rise of Walt Disney Co.’s streaming business and served as the architect of blockbuster deals, is leaving the company to run the fast-growing mobile video app TikTok, the company said Monday.

Mayer will become chief executive of TikTok as well as chief operating officer of its Chinese parent company ByteDance.

Mayer’s departure comes shortly after Disney’s board selected parks and products chairman Bob Chapek to succeed Bob Iger as its CEO in late February. Iger, who’d been CEO for 15 years, took on the role of executive chairman.