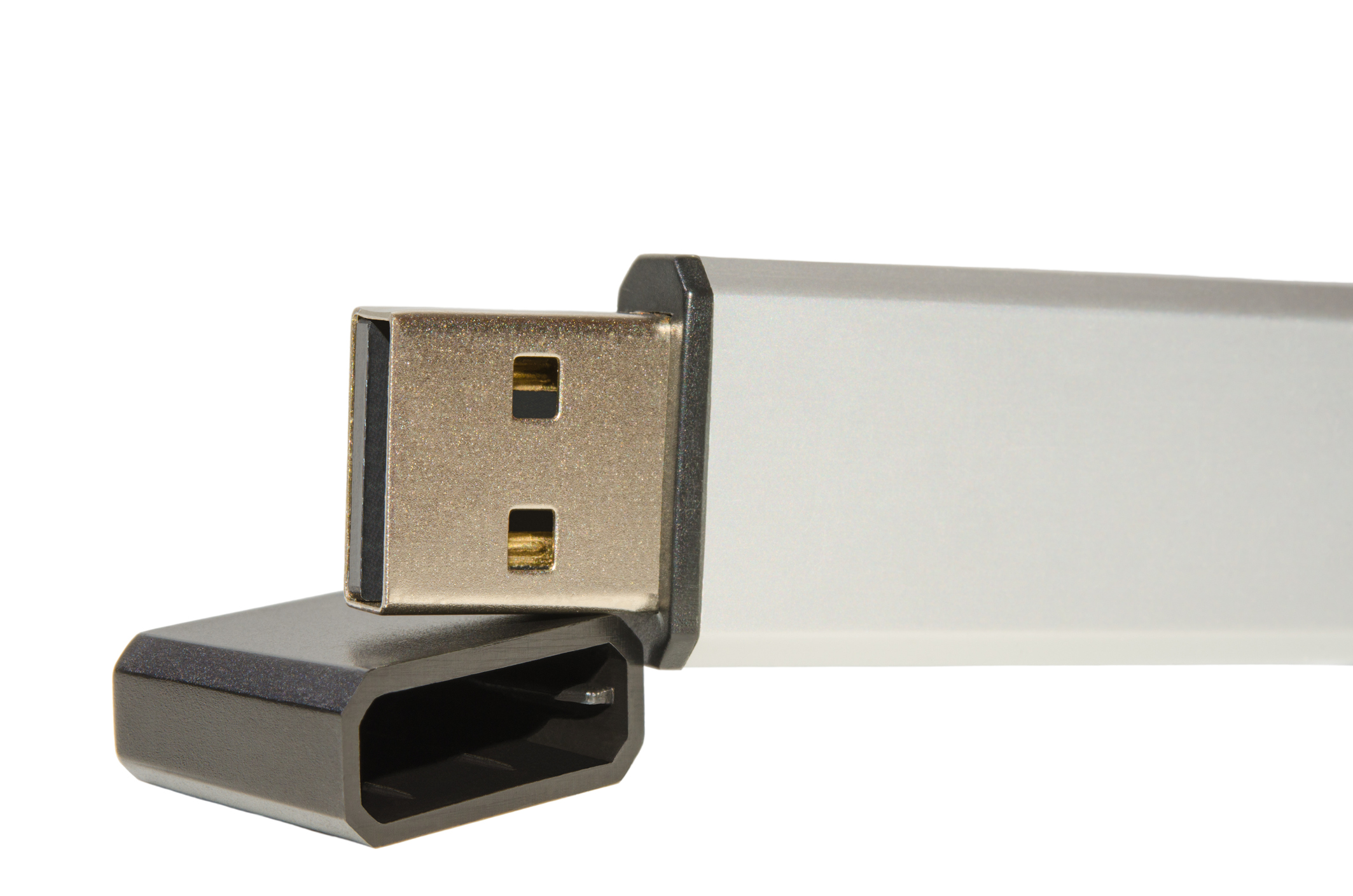 by Lucille Avery on November 12, 2020 in Technology Consultant

After the market closed on Monday, Nov. 9, memory chipmaker Micron Technology (NASDAQ:MU) made an announcement that slipped under most investors’ radar. Given the unfolding political drama, positive vaccine news, and massive rotation from growth stocks to value stocks, it’s unsurprising that Micron’s recent press release and presentation were overlooked.

Yet in the words of President-elect Biden, Micron’s announcement could very well be a “big f—ing deal” — at least in the storage industry. 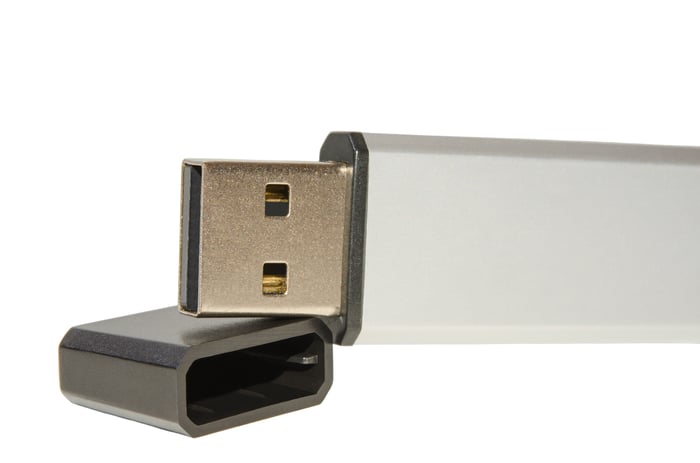 In the press release, Micron announced that it had begun volume shipments of the world’s first 176-layer NAND flash 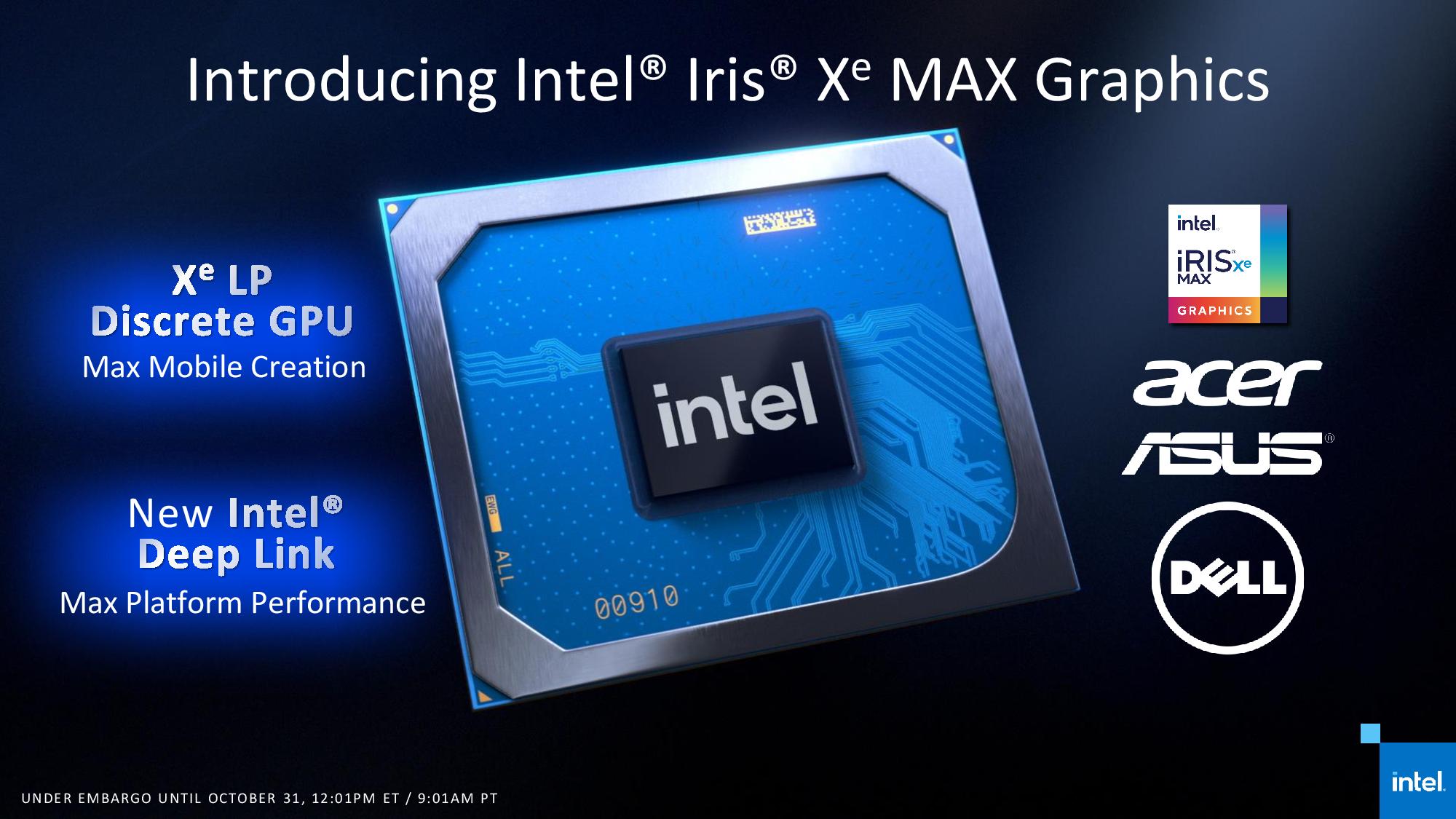 by Lucille Avery on November 1, 2020 in Technology Evolution 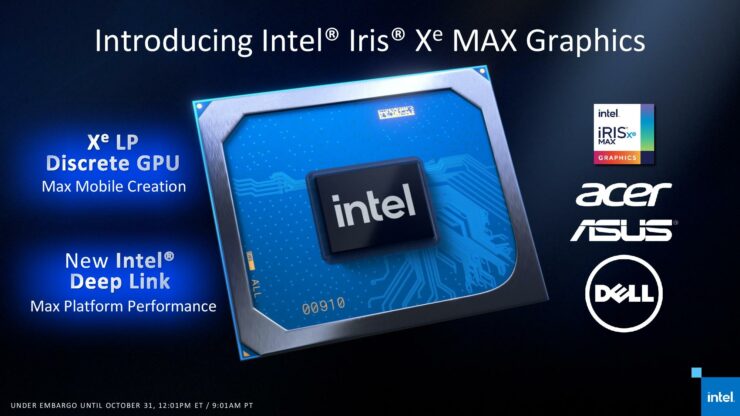 Intel has announced some more details about its homegrown Xe MAX dedicated GPU and along with it a brand new platform technology: Intel Deep Link. Deep Link basically allows Intel to utilize the integrated graphics, dedicated graphics, and processor simultaneously for workloads where possible. Xe MAX combined with an iGPU beats out an NVIDIA MX 350 in graphics workloads and decimates the same in AI-related workloads.