by Lucille Avery on April 6, 2021 in Technology Evolution

The images of the glaciers came from a constellation of satellites no bigger than a shoe box, in orbit 280 miles up. Operated by San Francisco-based company Planet, the satellites, called Doves, weigh just over 10 pounds each and fly in “flocks” that today include 175 satellites. If one fails, the company replaces it, and as better batteries, solar arrays and cameras become available, the company updates its satellites the way Apple unveils a new iPhone.

The revolution in technology that transformed personal computing, put smart speakers in homes and gave rise to the age of artificial intelligence and machine 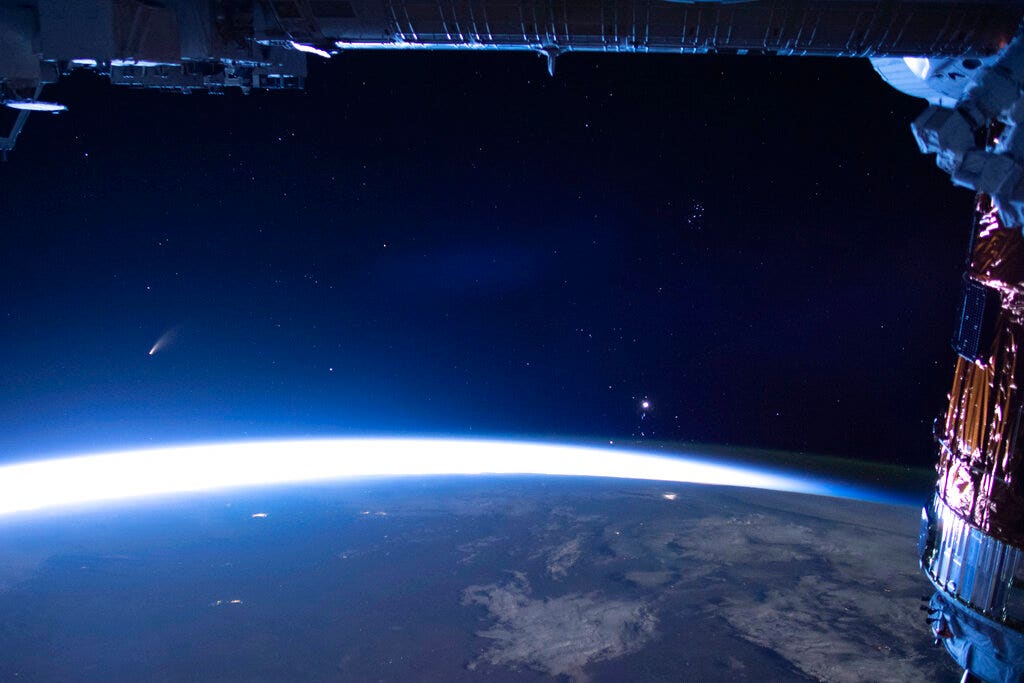 by Lucille Avery on December 31, 2020 in Technology Consultant

Japanese researchers are working on satellite technology that would use wood components to eliminate excess space junk, allowing objects to burn up upon reentry to Earth’s atmosphere, according to a new report.

Sumitomo Forestry, a 400-year-old Japanese woodworking company, is partnering with Kyoto University to develop the technology, the BBC reported Tuesday.

NASA estimated more than a decade ago that 95% of manmade objects in orbit were space junk. They come from defunct satellites, discarded rocket stages and other discarded mission materials.

Most of it is relatively small, according to