by Lucille Avery on December 18, 2020 in Technology Evolution

Alibaba itself said it was dismayed a unit developed software that can tag ethnicity in videos, and that the feature was never intended to be deployed to customers.

The report comes as human rights groups accuse China of forcing more than 1 million Muslim Uighurs into labor camps in the region of Xinjiang and call out firms suspected of complicity. 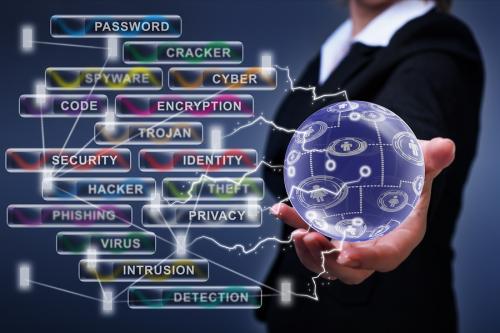 by Lucille Avery on December 13, 2020 in Technology Development

A new report released by Global Market Insights, Inc. last month estimates that the global market valuation for voice recognition technology will reach approximately $7 billion by 2026, in main part due to the surge of AI and machine learning across a wide array of devices including smartphones, healthcare apps, banking apps and connected cars, just to name a few. Whether performing a quick handsfree search on your phone or car command while driving, voice recognition technology has enhanced the effortlessness of consumer use. Particularly in the wake of the COVID-19 pandemic, companies that may never 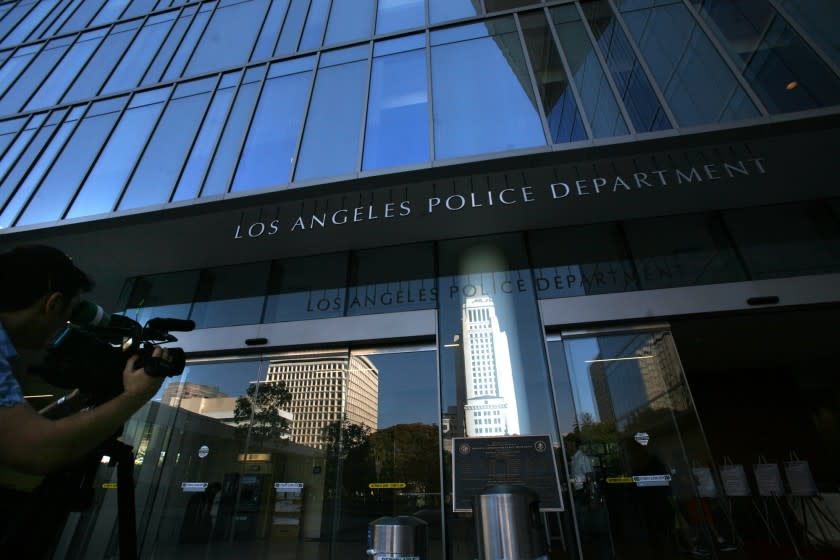 by Lucille Avery on September 23, 2020 in Technology Evolution

The Los Angeles Police Commission on Tuesday said it would review the city Police Department’s use of facial recognition software and how it compared with programs in other major cities. 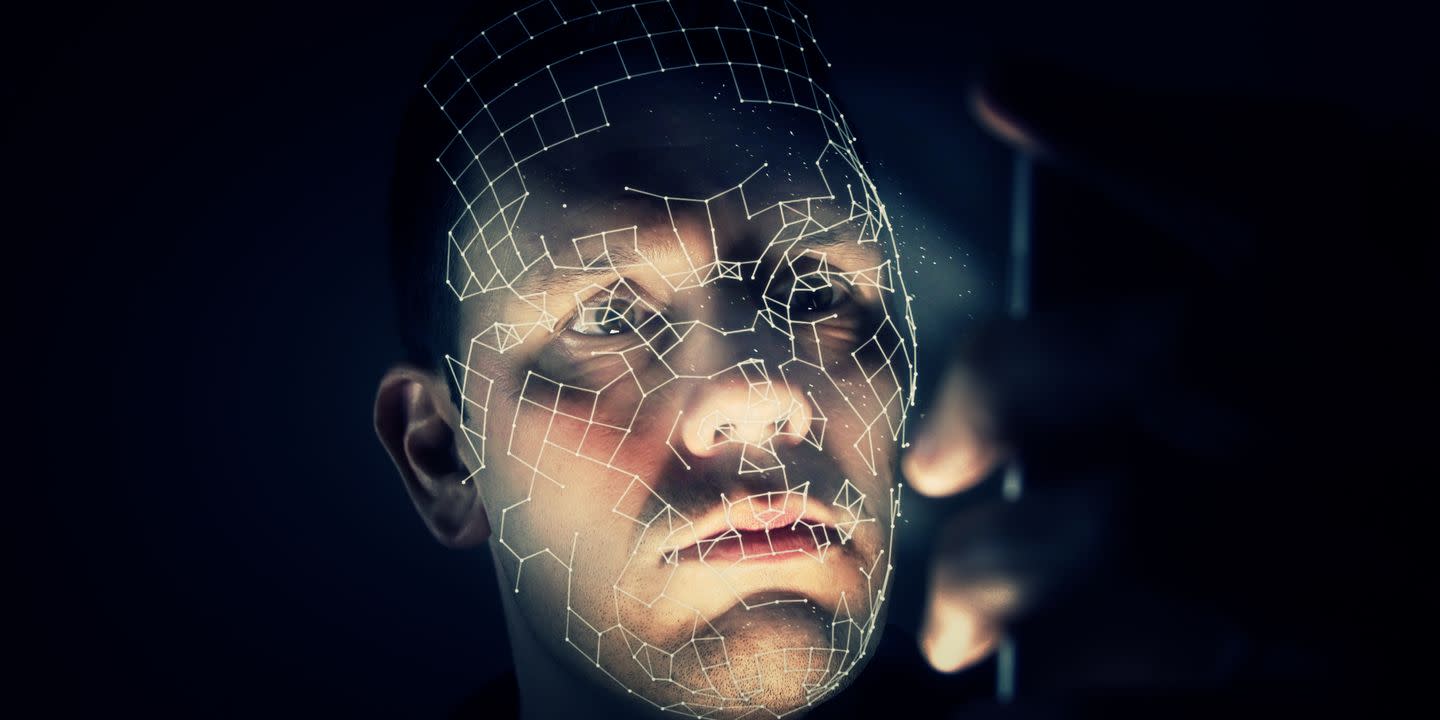 Why Portland Just Passed the Strictest Facial Recognition Ban in the U.S.

by Lucille Avery on September 13, 2020 in Technology Evolution

by Lucille Avery on July 28, 2020 in Technology Consultant

As of last week, Rite Aid had pulled the plug on the software, which was present in around 200 locations, owing to a “larger industry conversation” about facial recognition. “Other large technology companies seem to be scaling back or rethinking their efforts around facial recognition given increasing uncertainty around the technology’s utility,” the company said.

IBM said last month it’d no longer work on facial recognition, in part due to concerns about surveillance and racial profiling. A number of studies have suggested racial bias is present in facial recognition tech, and there have been at least two cases in which