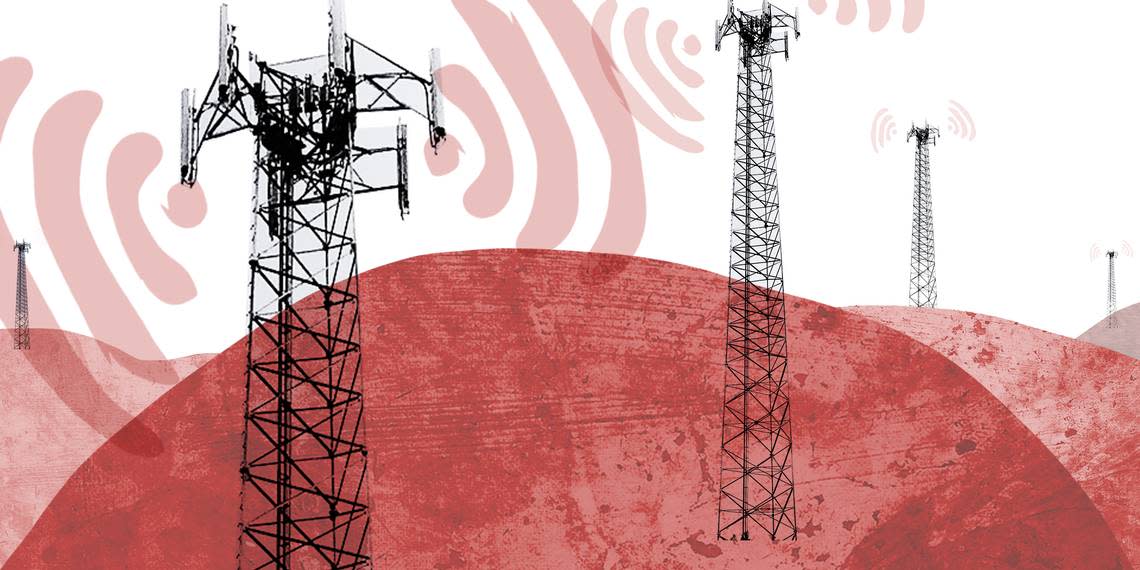 by Lucille Avery on December 29, 2020 in Technology Development

A Tennessee man who federal investigators say detonated a bomb in downtown Nashville on Christmas Day may have been paranoid about 5G technology, reports say.

Investigators say they are now looking into Anthony Warner’s alleged 5G paranoia and if it motivated the bombing, ABC News reported. Warner, identified as the suspect in the bombing, was killed in the explosion, the FBI said.

Douglas Korneski, an FBI special agent in charge, told ABC News investigators “are aware of certain things online, and we’re looking at every possible motive.” That includes whether Warner believed “5G technology was being used to spy on