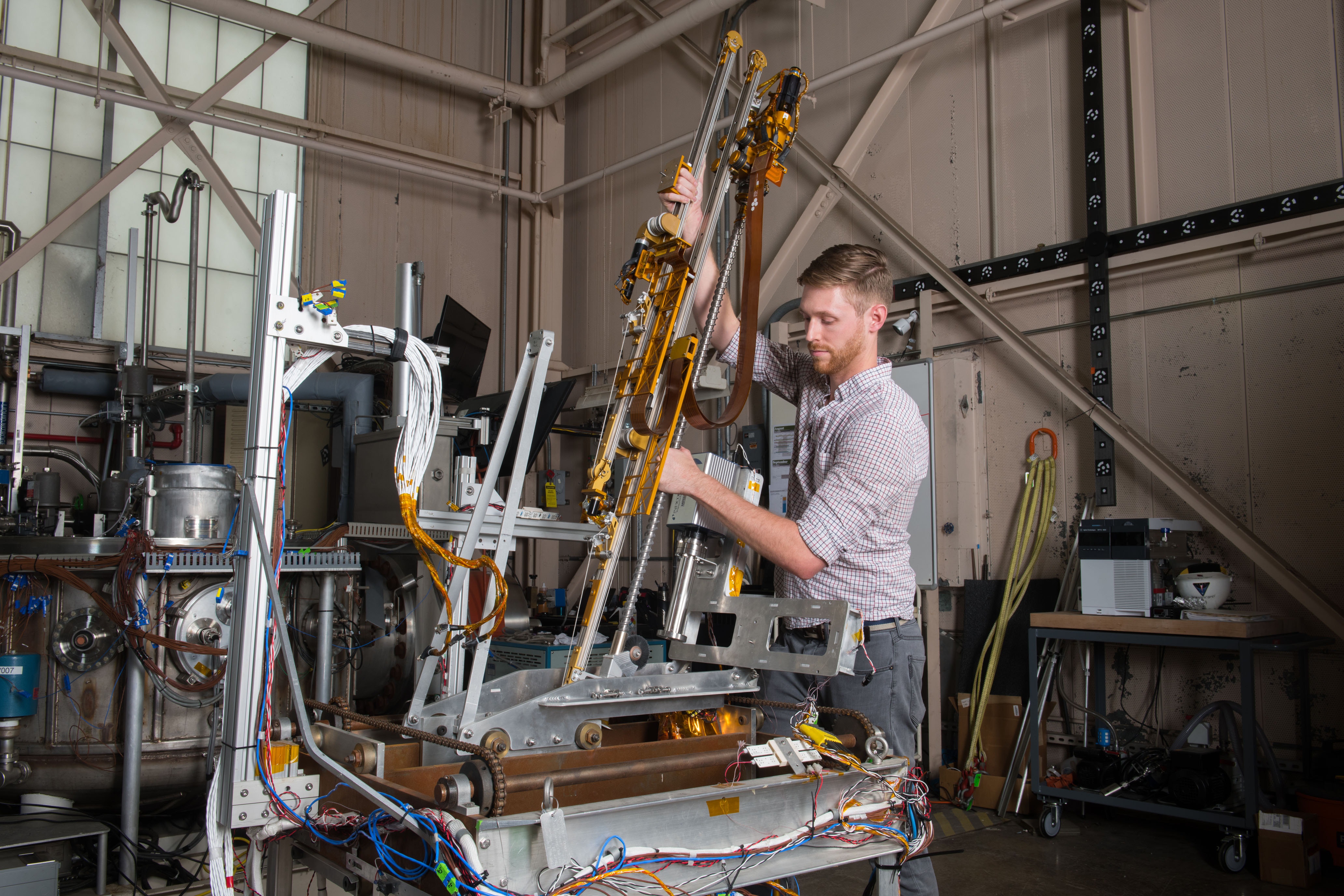 NASA picks partner to land water-measuring technology on the moon

by Lucille Avery on October 19, 2020 in Technology Evolution

Jim Bridenstine, NASA Administrator on the space agencies plans for the moon and its potential impact on the U.S. economy.

NASA has picked Houston-based Intuitive Machines to land a water-measuring technology on the moon.

The space agency has awarded Intuitive Machines an approximately $47 million contract to deliver a drill combined with a mass spectrometer to the lunar surface by December 2022.

The moon looms large in America’s future. NASA’s Artemis program aims to land American astronauts on the moon by 2024 and establish a sustainable human presence on Earth’s natural satellite.

“The delivery of the Polar Resources Ice Mining 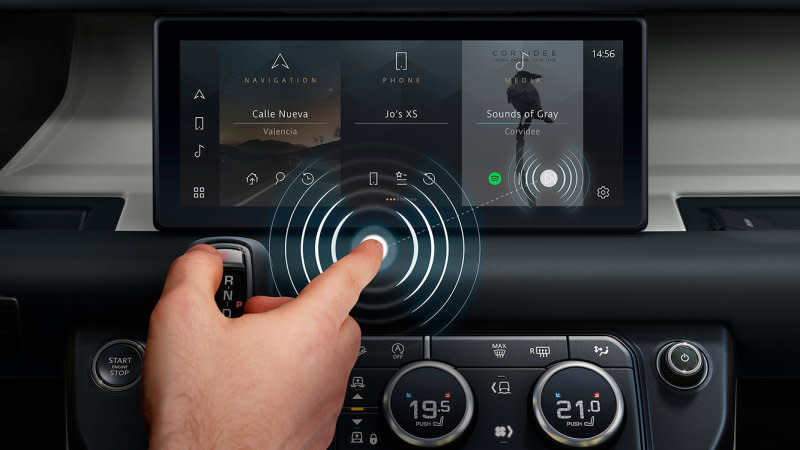 Jaguar Land Rover and Cambridge have developed a touchless touchscreen

by Lucille Avery on July 24, 2020 in Technology Development

Jaguar Land Rover and the University of Cambridge are working on new touchscreen technology that eliminates the need to touch the screen. Counterintuitive, right? It’s called “predictive touch” for now, in part because the system is able to predict what you might be aiming for on the screen.

The video at the top of this post is the best way to understand how users will interact with the tech, but we’ll do some more explaining here. You simply reach out with your finger pointing toward the item on screen that you want to select. It’ll highlight the item and then