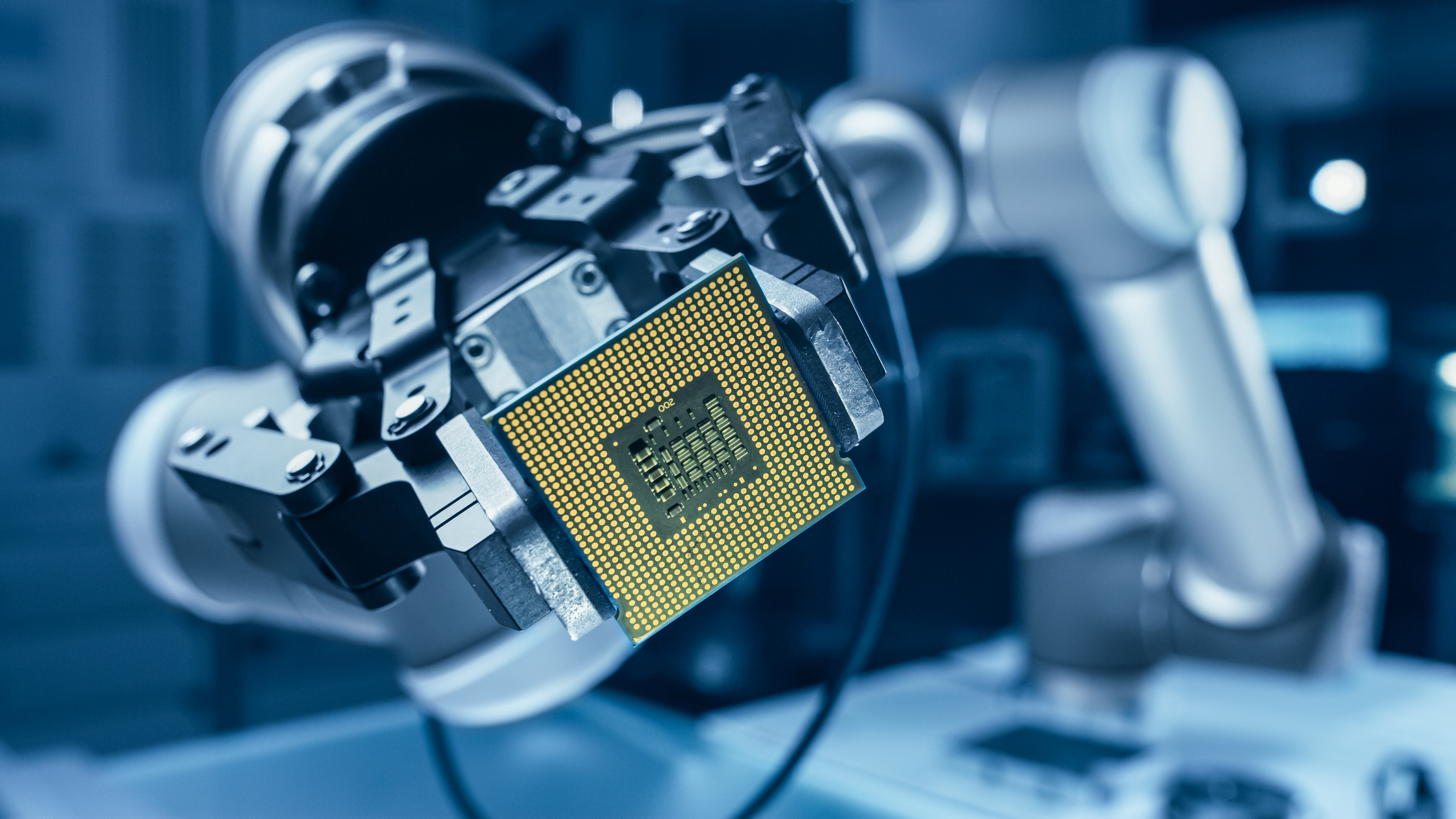 Should You Buy Intel on Recent Activist Investor Involvement?

by Lucille Avery on January 4, 2021 in Technology Development

Despite a general boom in technology stocks this year, one big notable exception has been Intel (NASDAQ:INTC). Long known as the dominant player in the computer processor space, “Chipzilla” saw it moat against rivals deteriorate further this year due to internal technology problems, and the stock has responded by falling 14.7% in 2020, including dividends. That’s a huge underperformance against the semiconductor sector, which gained a whopping 55.5% last year. 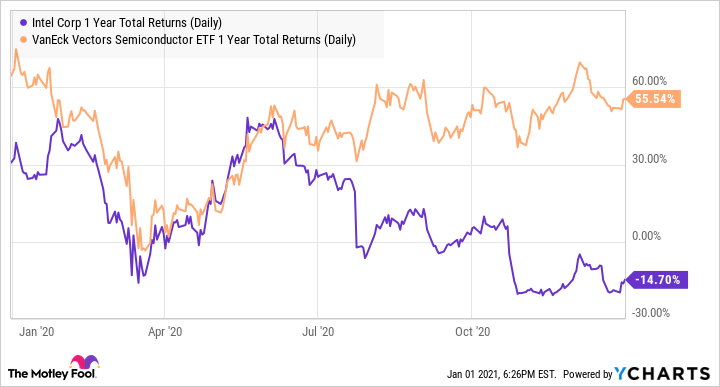