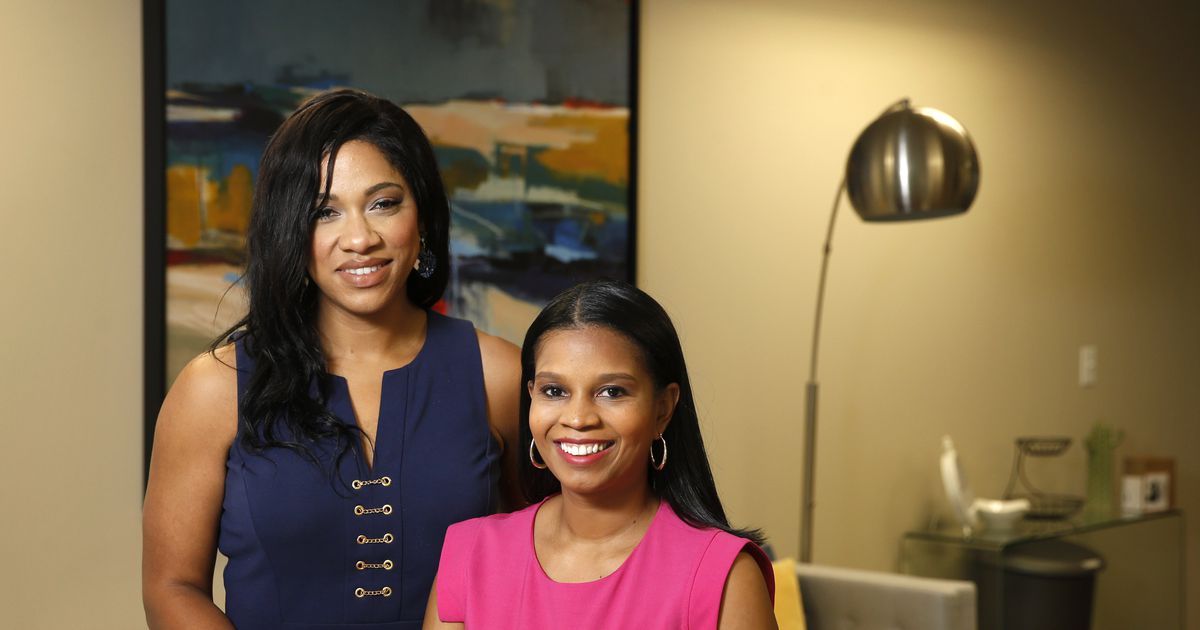 by Lucille Avery on January 7, 2021 in Technology Evolution

Kanarys, a Dallas diversity and inclusion business founded by two Black women, is getting a $3 million boost to ramp up its technology, hiring and sales and marketing efforts.

Price and Carter are among just 25 Black women founders to raise as much as $4.6 million in venture capital and two of only 93 Black women to attract over $1 million in funding, according to 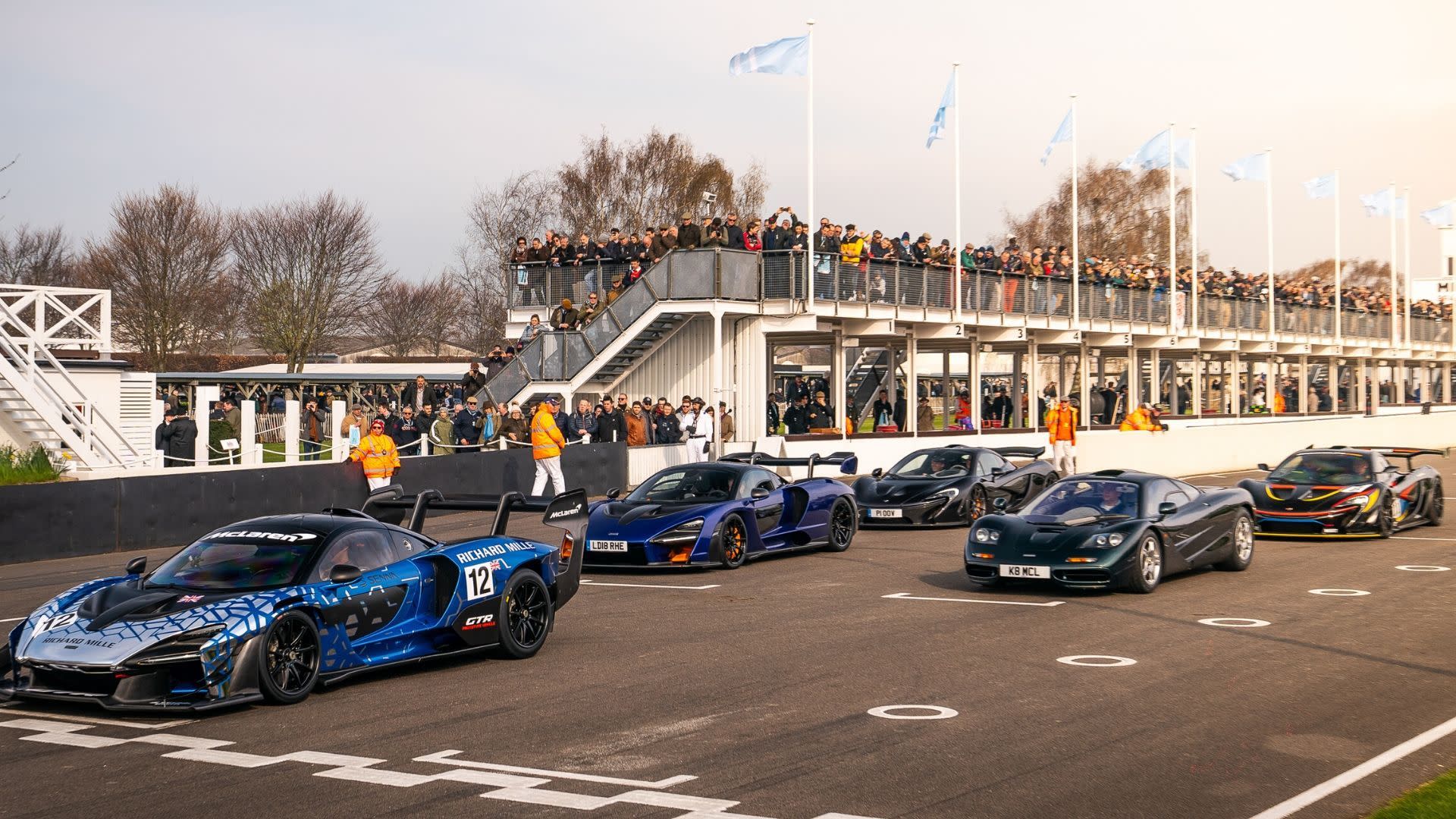 by Lucille Avery on May 22, 2020 in Technology Consultant

The toll from the COVID-19 shutdowns continues to climb.

As shutdowns intended to “flatten the curve” of new COVID-19 cases globally continue, the financial toll has been creating many other problems. While not as tragic as family breadwinners losing their only source of income, McLaren Group is eyeing selling off its iconic collection of historic race cars. Naturally, that makes some people sad, those who hate McLaren with a passion joyous, and well-heeled collectors eager.

Losing any of the numerous Formula One cars in the