by Lucille Avery on January 2, 2021 in Technology Development

It comes in the wake of the Oxfam scandal of 2011, when the aid sector was rocked by allegations that staff had engaged in sexual misconduct with victims of the 2010 Haitian earthquake.

Six test cases have already been completed in the Philippines, with men identified in Australia, Canada, the United States and Britain as having fathered children in the country, either through sex tourism or in relation to aid work.

One British man, a former aid worker for 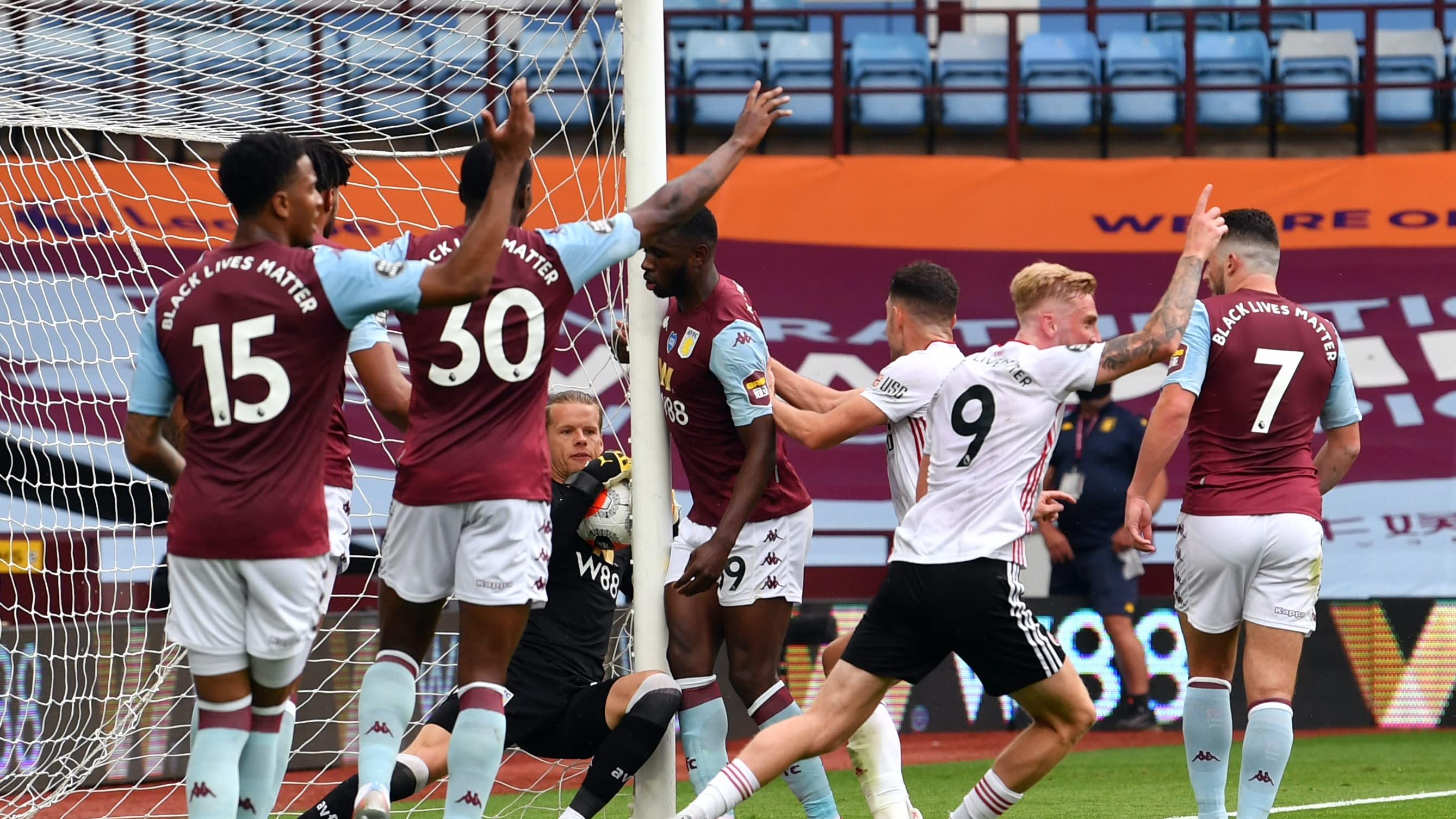