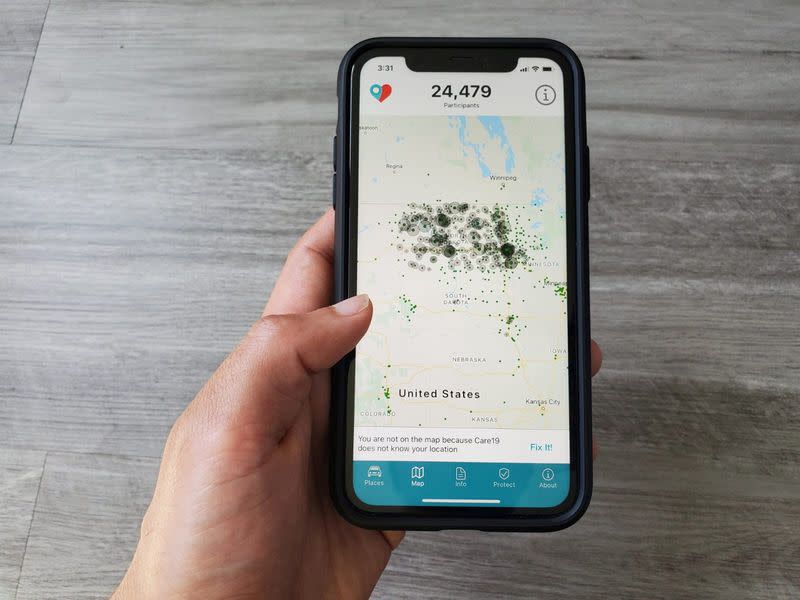 by Lucille Avery on August 13, 2020 in Technology Development

OAKLAND, Calif. (Reuters) – North Dakota, Wyoming and Alabama are the latest U.S. states launching apps to warn users about potential exposure to the novel coronavirus by tracking their encounters, representatives for the states told Reuters on Thursday.