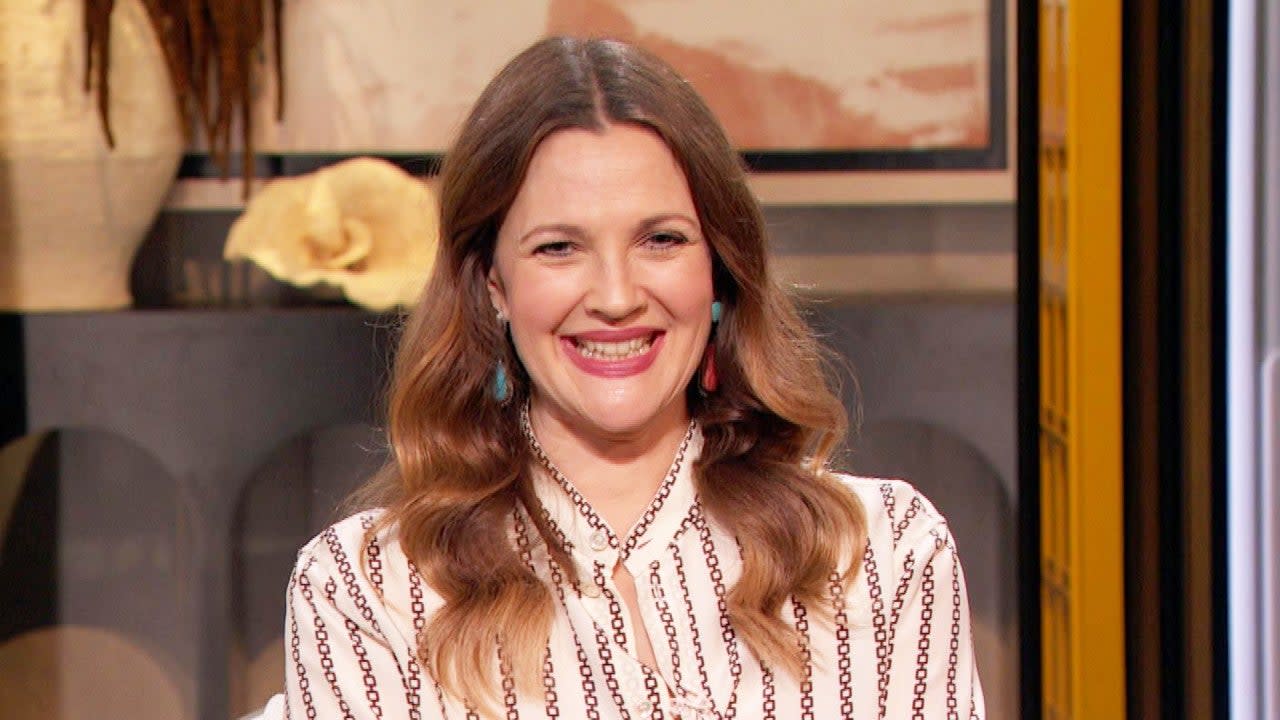 Behind the Scenes of the Talk Show’s Groundbreaking Technology (Exclusive)

by Lucille Avery on September 25, 2020 in Technology Consultant

Drew Barrymore showed ET’s Kevin Frazier just how the magic is done on her new talk show, The Drew Barrymore Show. We got a behind-the-scenes look at the amazing 3D technology used to take it to the next level when it comes to her guests who are thousands of miles away.

“I’m so proud of this technology. I think this is really groundbreaking,” Barrymore tells ET. “Visually, it’s just incredible.”

The show is in New York, but ET got to go inside the virtual interview room in Los Angeles, which features a green screen and chair that matches Barrymore’s.

by Lucille Avery on June 3, 2020 in Technology Consultant

Opening up multiple shoot possibilities during COVID-19 and beyond, top Spanish producer Adrian Guerra is bowing Orca Studios, a new Spain-based virtual production facility that uses the same LED volume technology employed by ILM on its Stagecraft system for “The Mandalorian” – hailed by some as the biggest technological step-forward since green screen.

Orca Studios has developed its