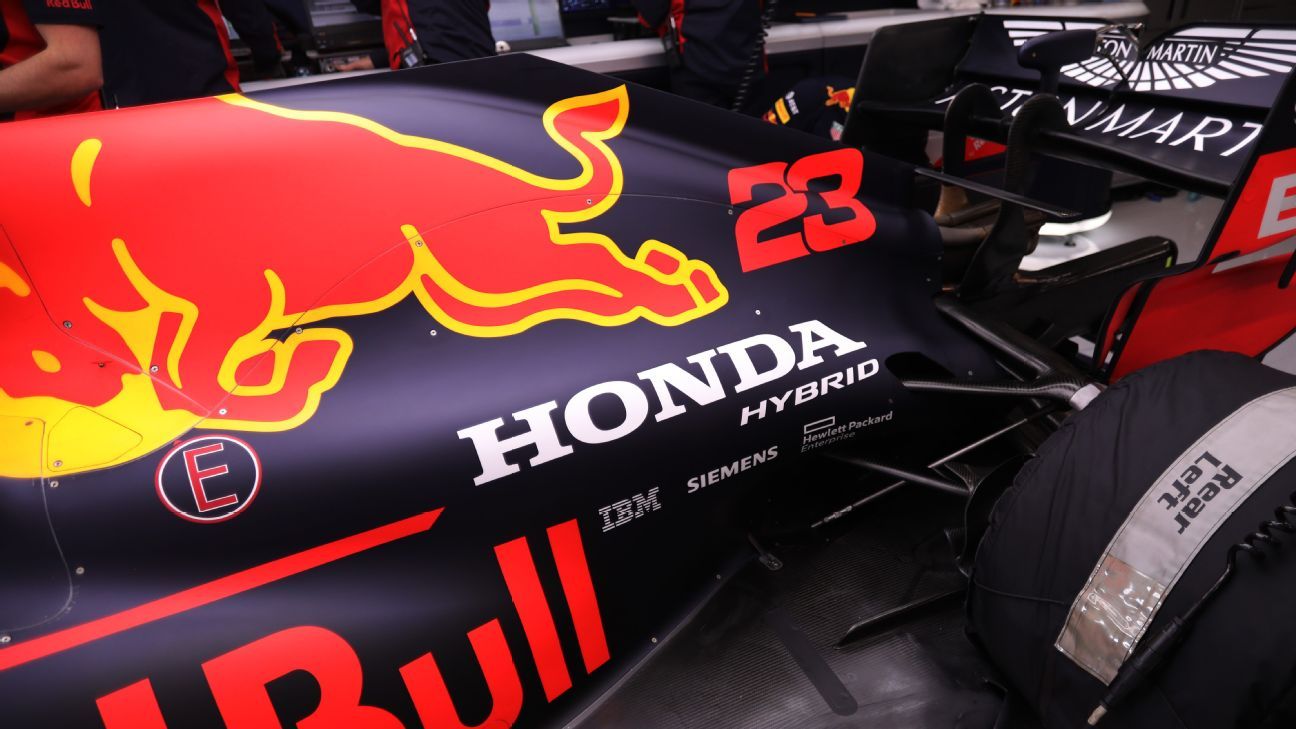 by Lucille Avery on February 16, 2021 in Technology Consultant

Red Bull has confirmed it will continue to use Honda’s engine technology after the Japanese manufacturer withdraws from Formula One next year.

Honda announced its departure in October last year, leaving Red Bull with very few options to power its cars beyond the end of the 2021 season.

Its favoured choice was to reach an agreement with Honda to use its technology in 2022 and beyond, but it required a freeze in engine development as Red Bull does not have a facility capable of developing a power unit.

Last week, an agreement between F1, the FIA and rival teams was

by Lucille Avery on November 20, 2020 in Technology Consultant

Airbus is already working hard on a hybrid solution but Boeing is likely to be more cautious about making a major investment in a new program given its challenges with the return of the 737 MAX and certification of the 777X, Air Lease Corp

“I have serious doubts that 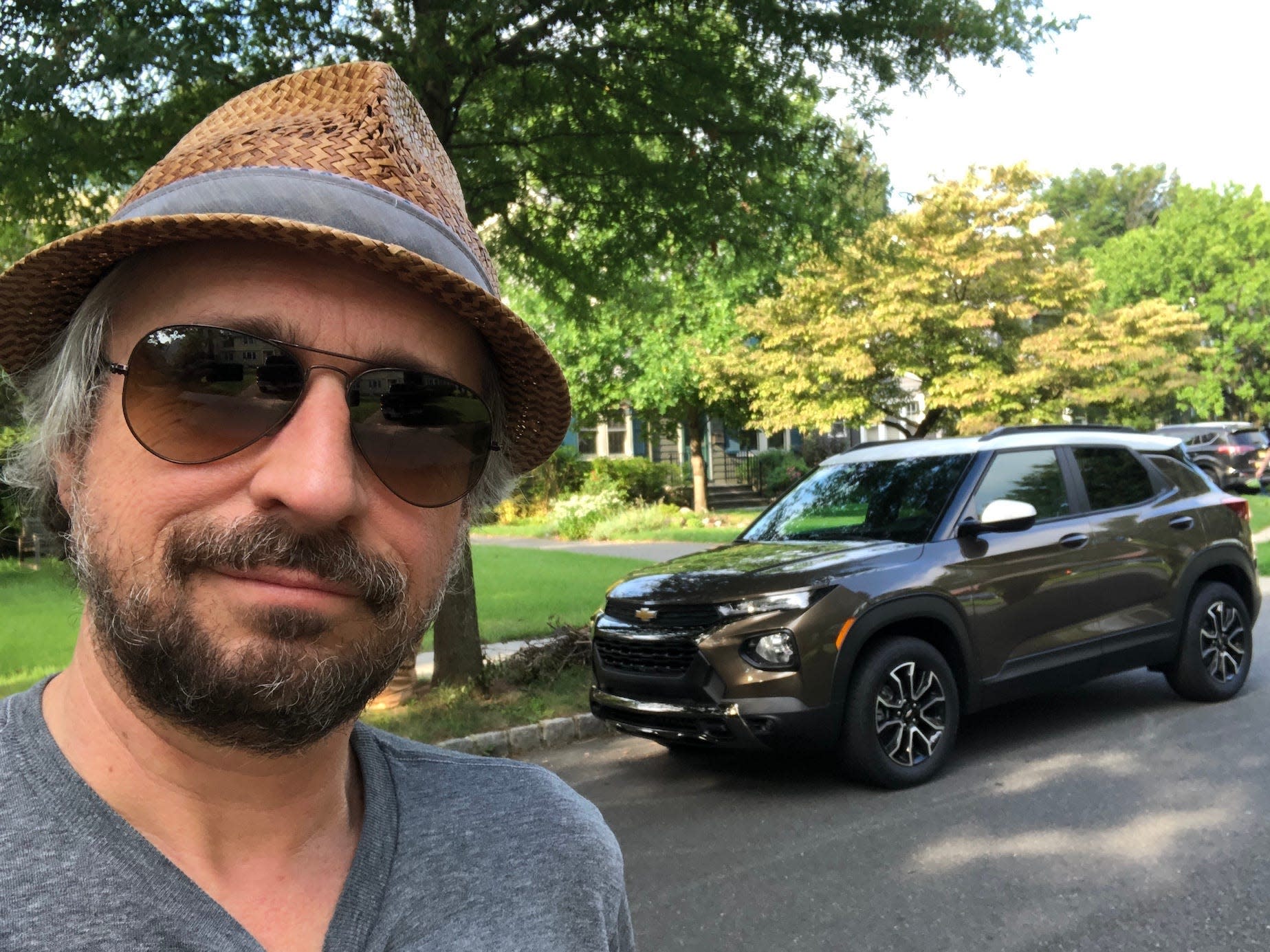 by Lucille Avery on September 13, 2020 in Technology Consultant
… Read more