by Lucille Avery on June 26, 2020 in Technology Evolution

DETROIT (AP) — A Black man who was wrongly arrested after the use of facial recognition technology by Detroit police will have his DNA, fingerprints and mugshot removed from law enforcement files, officials said Friday.

Williams, 42, was arrested in January in front of his family at their home in Farmington Hills, a Detroit suburb. He was accused of stealing five expensive watches in 2018 at a Shinola store in Detroit. 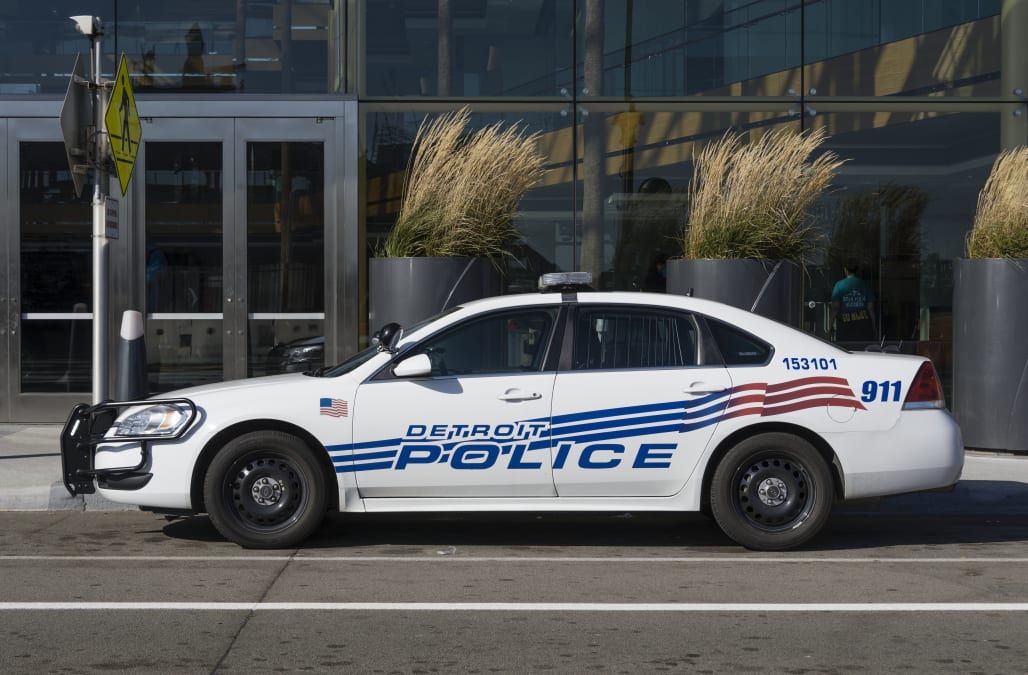 by Lucille Avery on June 24, 2020 in Technology Development

A Black man who says he was unjustly arrested because facial recognition technology mistakenly identified him as a suspected shoplifter is calling for a public apology from Detroit police. And for the department to abandon its use of the controversial technology.

The complaint by Robert Williams is a rare challenge from someone who not only experienced an erroneous face recognition hit, but was able to discover that it was responsible for his subsequent legal troubles.