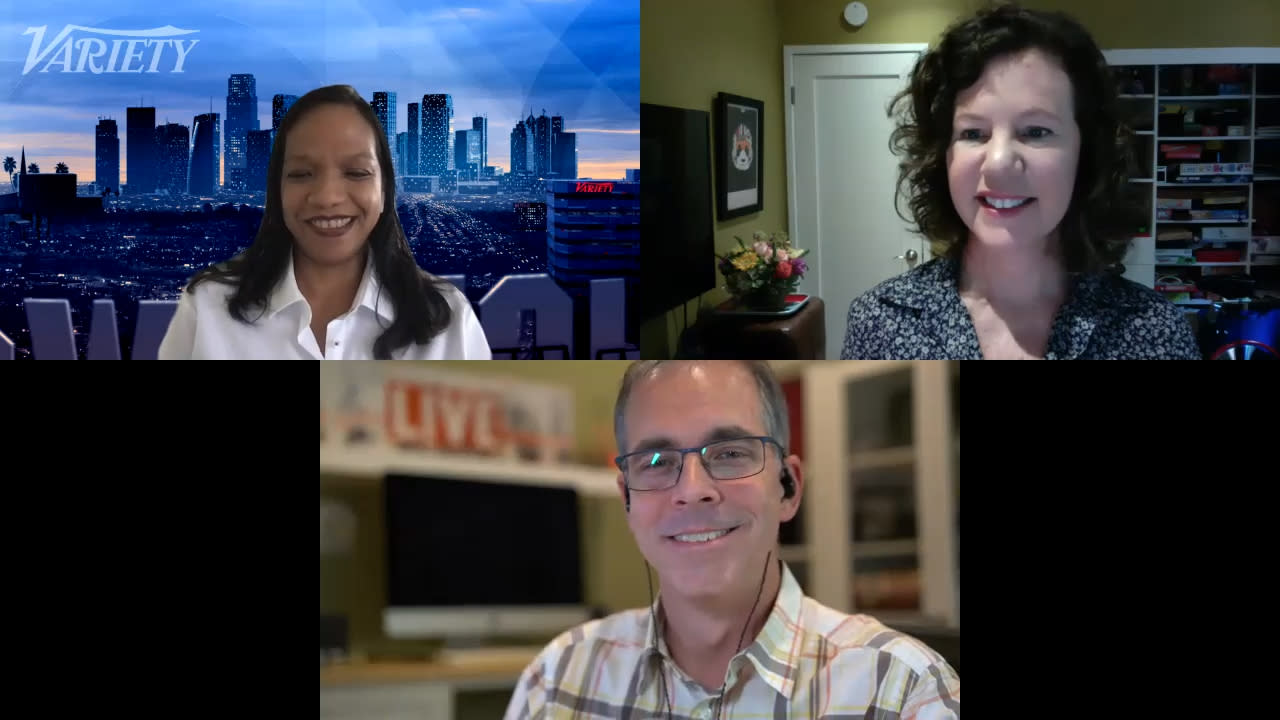 How ‘The Mandalorian’ Creators Reduced Production Footprint Through Technology

by Lucille Avery on September 26, 2020 in Technology Consultant

During the final episode of Variety‘s Sustainability in Hollywood event presented by Toyota Mirai, Rob Bredow, senior vice president and chief creative officer at Industrial Light & Magic, and Janet Lewin, senior vice president and general manager at ILM and co-producer of “The Mandalorian,” talked to artisans editor Jazz Tangcay about how the virtual production of “The Mandalorian” has allowed the show to reduce its carbon footprint.

When Bredow and Lewin were first approached to sign on to “The Mandalorian,” producer Jon Favreau had just wrapped two virtual production-based films, including “The Lion King.” And with his upcoming project,