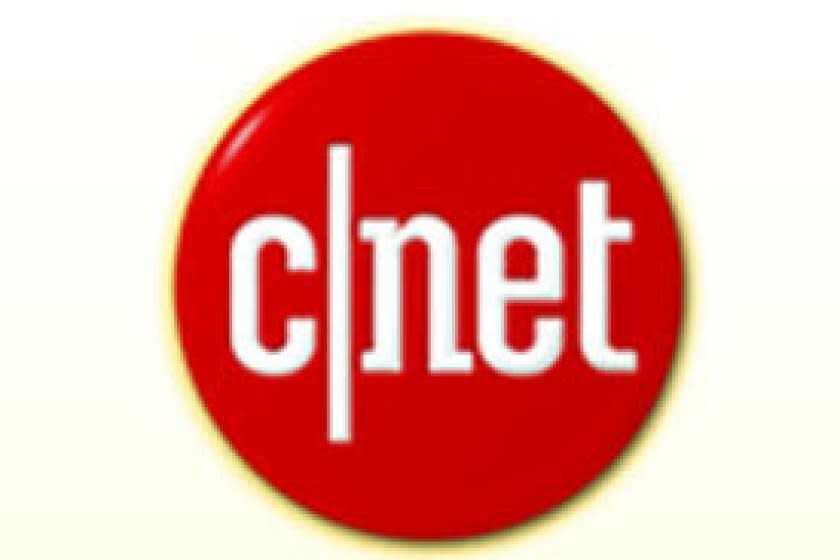 by Lucille Avery on September 15, 2020 in Technology Consultant

ViacomCBS had been in talks since February to offload the 25-year-old publisher, which owns business tech and gaming titles such as Gamespot and ZDNet and entertainment brands including Metacritic, in a deal first reported in August by the Wall Street Journal.

Red Ventures, which owns a portfolio of popular digital brands such as the Points Guy and Bankrate, said in a statement it