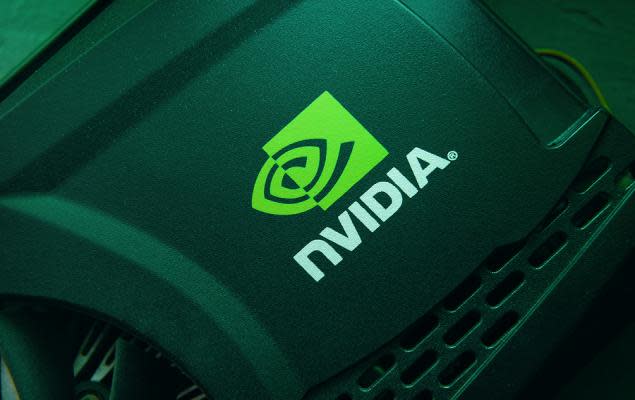 NVIDIA Strikes an ARMs Deal to Take All the Chips

by Lucille Avery on September 17, 2020 in Technology Consultant

If NVIDIA NVDA gets regulatory approval to buy privately-held Arm Holdings from Softbank Group, it will not only be the biggest semiconductor deal ever at $40 billion, it could be the most controversial and powerful.

In the video that accompanies this article, I go over as many of the details and nuances of that controversy as I can in 15 minutes. Which is not any easy feat since Arm has customers across dozens of technology industries and countries, and there are regulators on at least 3 continents who might have a say about the potential conflicts.

And therein lies the 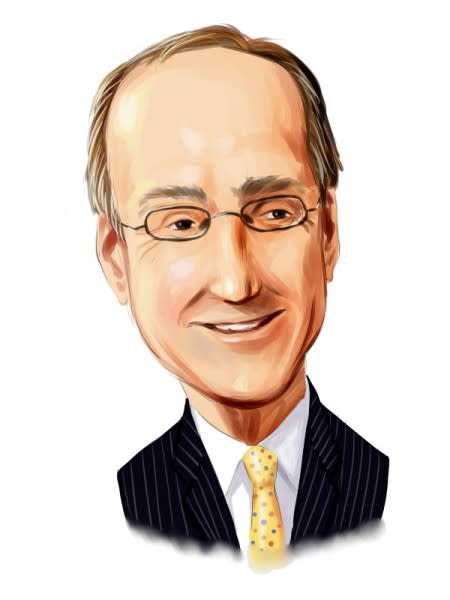 Hedge Funds Taking Some Chips Off The Table

by Lucille Avery on June 2, 2020 in Technology Evolution

We at Insider Monkey have gone over 821 13F filings that hedge funds and prominent investors are required to file by the SEC The 13F filings show the funds’ and investors’ portfolio positions as of March 31st, near the height of the coronavirus market crash. In this article, we look at what those funds think of Microchip Technology Incorporated (NASDAQ:MCHP) based on that data.

Microchip Technology Incorporated (NASDAQ:MCHP) was in 38 hedge funds’ portfolios at the end of the first quarter of 2020. MCHP investors should be aware of a decrease in enthusiasm from smart money of late. There were