by Lucille Avery on July 4, 2020 in Technology Consultant

Plans to pump £100m of taxpayer cash into technology designed to “suck” carbon dioxide out of the atmosphere risks starving more immediate and commercially viable energy projects of cash, environmental groups have warned.

A project which has the backing of Dominic Cummings, one of the Prime Minister’s special advisers, is said to have received £100m from the Treasury to develop new carbon capture technology.

It would work by using metal “air scrubbers”, which would chemically strip carbon dioxide from the atmosphere. The excess carbon could then be stored safely underground.

However, environmental groups have warned against awarding the 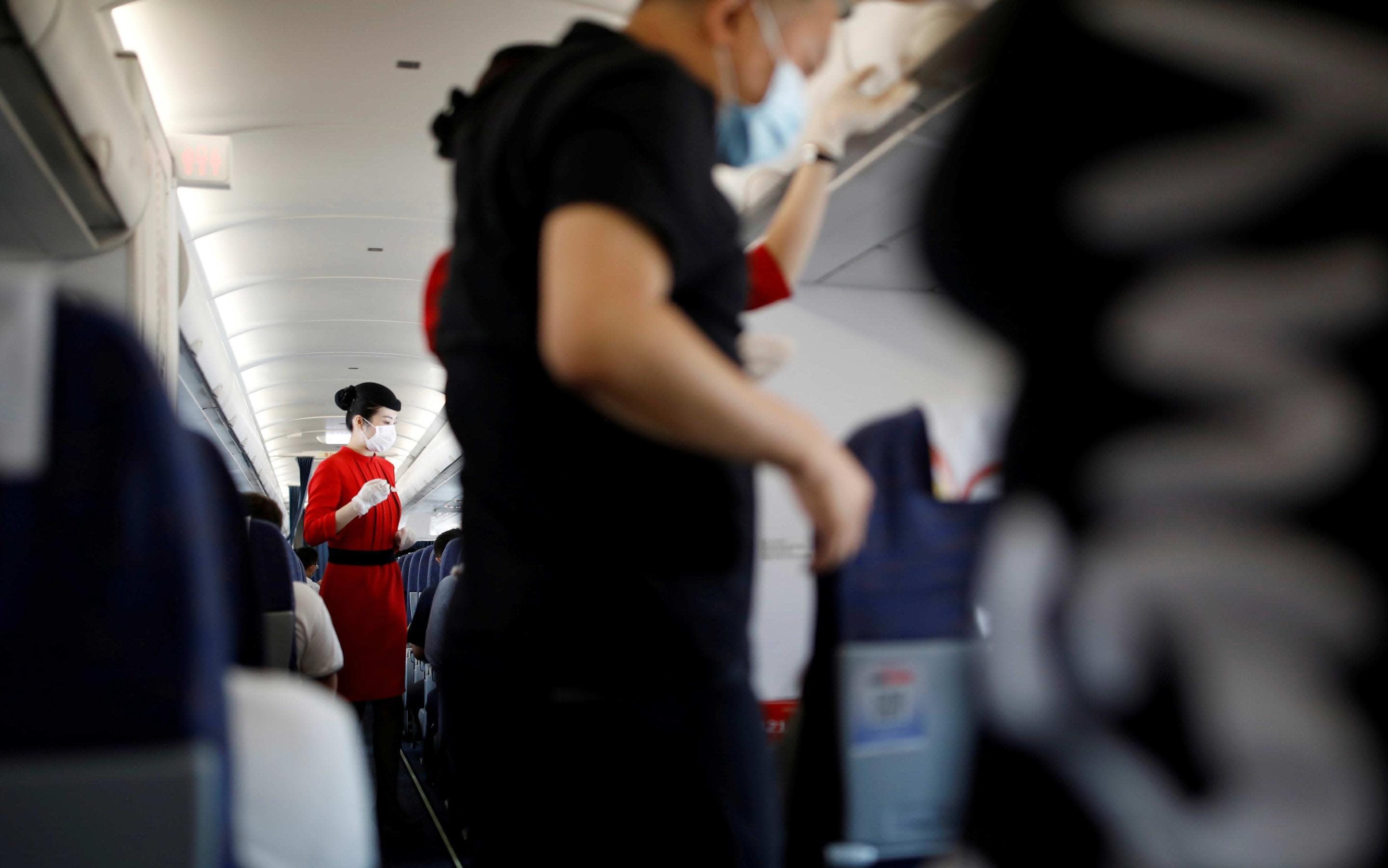 ‘Air curtain’ technology on planes could protect passengers from coronavirus

by Lucille Avery on June 16, 2020 in Technology Evolution

New technology on planes could create “air curtains” around passengers to reduce the risk of contracting Covid-19.

Design and innovation firm Teague says its AirShield can clip over the dials of the air conditioning units above seats to “adapt aircraft cabin airflow to prevent the spread of viruses”.

It claims to keep coughs and sneezes within the confines of a single passenger before removing them via the plane’s air filtration system.

The Seattle-based company says the AirShield can be 3D-printed, retrofitted to existing aircraft and will help restore consumer confidence in air travel as airlines begin to resume flights for