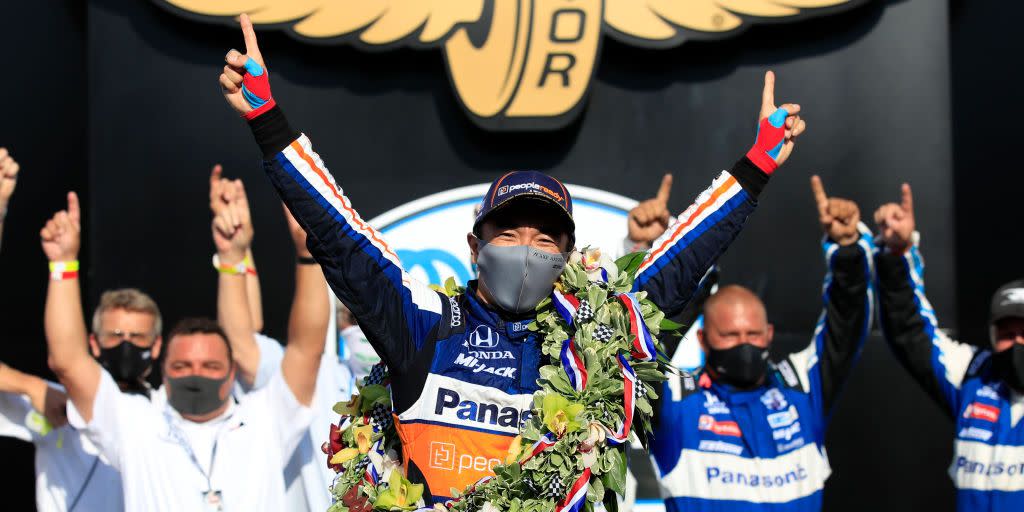 by Lucille Avery on August 24, 2020 in Technology Consultant

In 2012, Takuma Sato had the opportunity. He ran second coming off turn 4 to take the white flag, he had a run on Dario Franchitti, and he had the chance to take the lead. He dove into turn 1 with all he had, lost control, and finished in the wall. The race ended under yellow, and Dario Franchitti won the race.

Sato already lived up to the promise of that race in 2017, when he took an Andretti Autosport car to victory after taking the lead from Helio Castroneves